Kumoncho is the picture fairy tale book about the friendship and courage between prince Ikaros of the cloud kingdom and his cloud friend, Kumoncho.

I’ve focused to make the app by RN(React Native) by myself at previous project.

so, at this project, I wanted to focus the collaboration with someone. also, I wanted to develop an app more fastly by collaborating the design that has taken too much time at previous project.

lastly, one of my friends wanted to be a cartoonist, but now he live as a web designer not a cartoonist. however I saw his illustrations and I thought he has the talent. so I persuaded him to join this project. I persuaded him by saying that the cartoonists should think many episodes and draw many pages, but children’s fairy tale book writer think short episode and draw some pages, so you can do this as a hobby after the work. 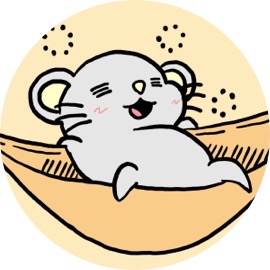 because he and I work different companies, feedback was mainly sent and received via Line, videoconferencing was held at lunchtime, if necessary. the parts in charge were clearly divided without overlapping, so collaboration was able to proceed without major conflicts.

our final goal is to publish the book, so I researched the standard ot real fairy tale book.

some of the fairy tale books for children are 16, 24, 48 pages, but the industry standard is 32 pages.(If it is wrong, give me a comment please) 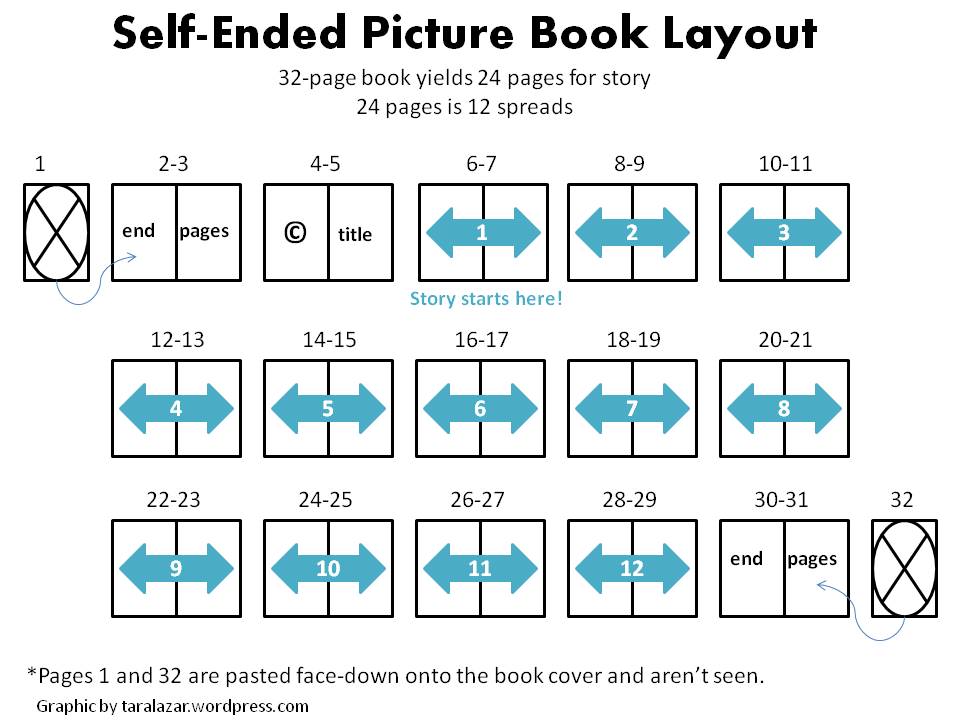 also we needed to make the difference between our book that will be published(I don’t know we can really publish it) and the app. so we decided to make 9 pages app. we set it’s not too long and not too short.(the publication book will be 32 pages)

after deciding the pages, my friend could make easily the story and layout of illustrations.

it is first time for me and my friend to make children’s picture fairy tale app, so we decided to make the story be in ordinary. as you can see by downloading the app, the story is familiar and ordinary.

after deciding the story, my friend embodies characters and background by sketching.

and then he revised the story, and start drawing illustrations. 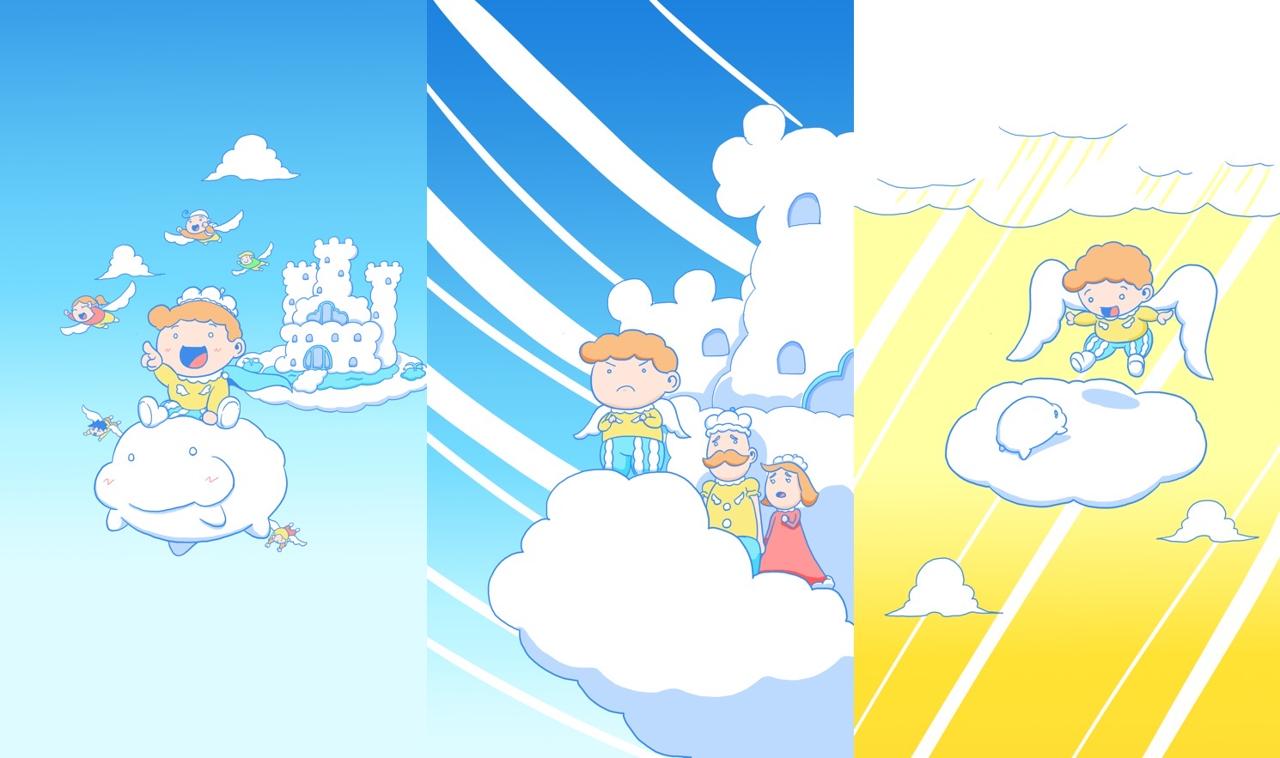 I think he has great talent in paintings and stories.

and I used styled-component for styling.

I made the app background be gradient by using react-native-linear-gradient.

at the first time, I’ve used scroll to transit the pages.

however, I wanted to transit them more naturally, so I’ve used the animation of the gradient that I introduced at react-native-linear-gradient. and I made other images fadein/fadeout effects by using react-native-animatable.

I used user’s swipe events to transit the pages.

finally, I used Google Firebase to analyze the app, and Google Admob for the advertisement in the app. I implemented them by using react-native-firebase.

the list below is the libraries that I used to implement other features in the app.

I tried to register the app to the children category at iOS, but the app was rejected in the review because of outbound link.if the app is in the children category, the app should be implemented Parental Gate feature to protect the links. however, my app didn’t have it. I didn’t find the library to implement Parental Gate, so I changed normal category to apply for the registration, and it was approved.

I should analyze and benchmark the competitors(fairy tale books) at the app planning. we’ve made the big mistake not to decide contents(text length), because we’ve focused to make the story and illustrations after deciding the page counts.

as you can see Story and Illustration section, we had only paintings in the illustration at the first time. during the development, we put belatedly the contents(text) to the app for explaining the painting. so it occurred the problem at the layout of the illustrations, and storytelling more weakly.

also, we worked on the book basis, so we didn’t think deeply about reading in the app(UX). if you exit the app during reading and start again the app, you should read all pages from the first. even, this app doesn’t have the feature to move to the middle of the pages. I think this project is completely failed about UX.

the development also had a problem. after deploying the app, my friend wanted the app supports the tablet, too. RN(React Native) is the cross-platform, so I thought that is not a big deal. actually, the previous project(BlaBoo development journal(RN, React Native)) is too simple app, so I could simply make the previous project support the tablet. however, this project has many images and the positions of the images, and I didn’t design the app with considering the tablet so I failed to support the tablet. I will refactor the app to support the tablet if I have the time , but I should have made it well from the beginning.

For the last time, if someone works on the publication industry and wants to publish the book of our app, please contact us!